Any of you who have known me over the past year or so probably know that I am an ex-smoker who has upgraded his nicotine habit to the electronic cigarette.  My wife and I have been smoking e-cigs exclusively since February of 2012, and I can tell you it has made a significant improvement on our quality of life. 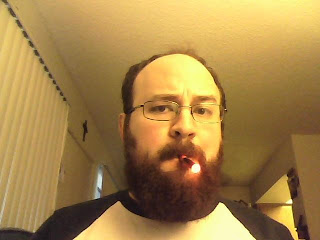